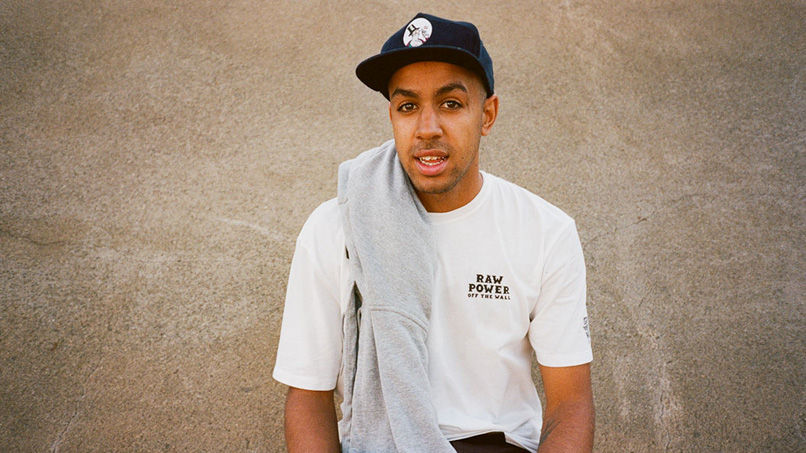 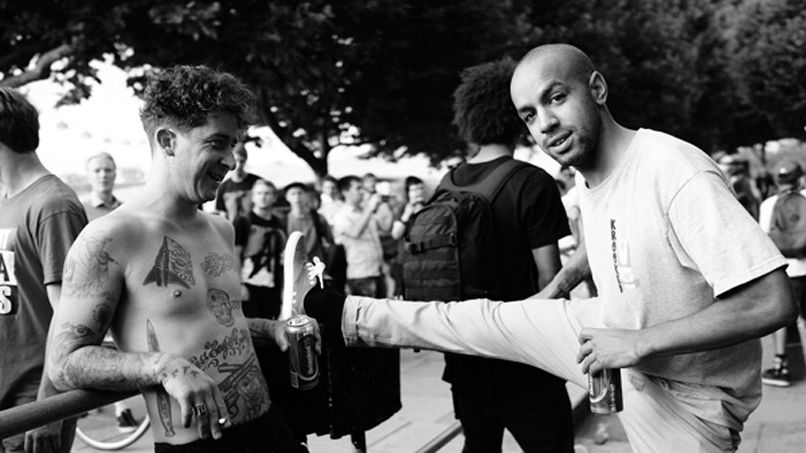 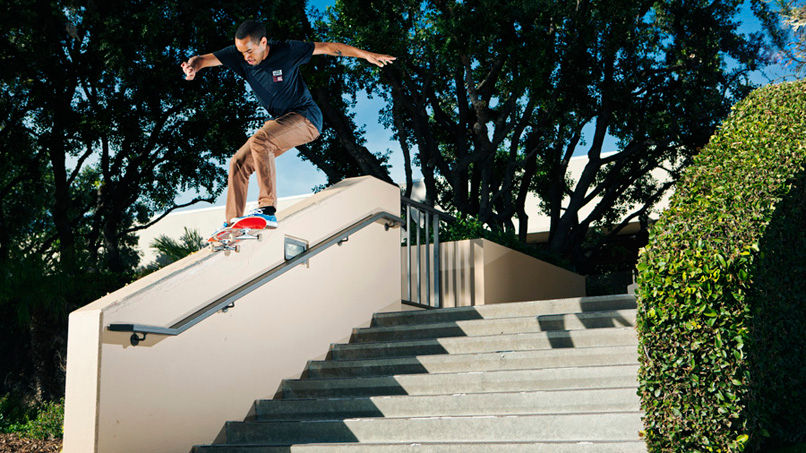 IT’S NOT JUST THAT CHIMA HAS SOME OF THE MOST TECHNICAL TRICKS ON SOME OF THE BIGGEST DROPS AROUND THE GLOBE, BUT IT’S THE SEEMINGLY EFFORTLESS WAY IN WHICH HE DOES THEM THAT CONTINUES TO LEAVE JAWS DROPPING EVERYWHERE HE GOES.

It’s probably natural to want to escape a remote penal colony in the middle of the ocean, especially if giant spiders and seven out of ten of the world’s deadliest creatures inhabit said colony — or so you might think. Not so with Sydney, Australia’s finest, Chima Ferguson. While Real Skateboards’ Chima recently made his way to the States to plunder skate spots with his gnarly brand of bigger than-big, switch tech gear — on all forms of stairs, gaps, rails, banks and ditches while filming for Vans’ first-ever feature length video — he makes it clear that he has no plans to remain in “Seppoland.” For now, I guess we’ll just have to consider ourselves lucky to have him while we can.

Just Chill Tour, 2005. All my friends from Australia were on it and it was just the most fun goods ever!

My bicycle, drinking with homies and Xbox 360.

I haven’t read a book in years, but I’ve seen some around that I’d like to read.
CHIMA FERGUSON
HOMETOWN
Sydney, Australia