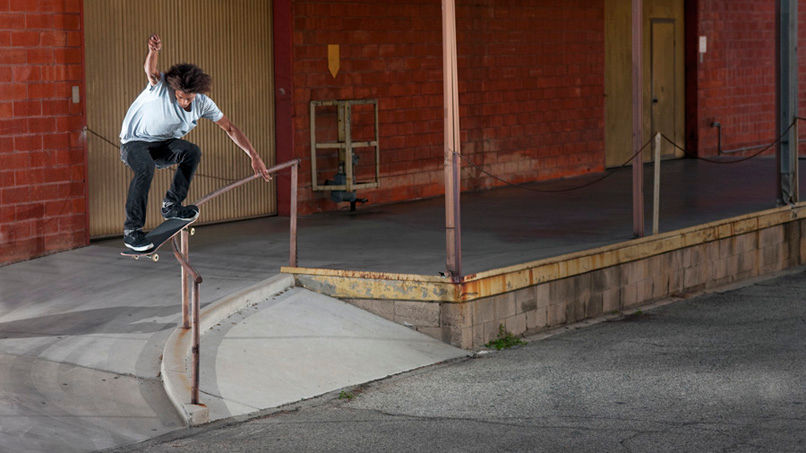 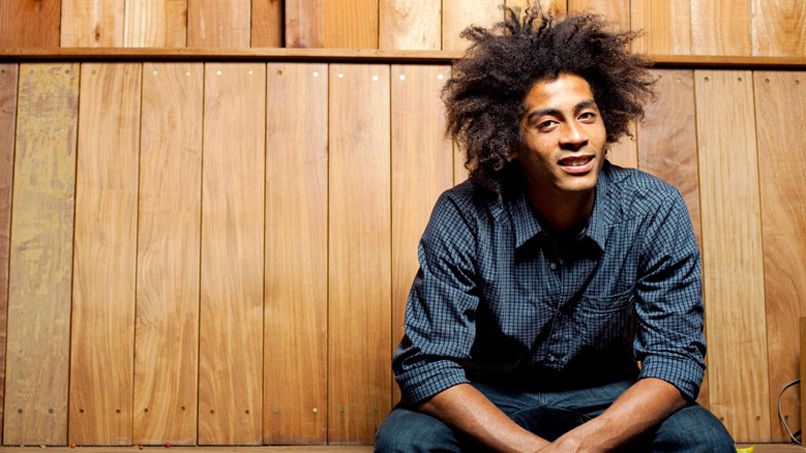 
ANTI-HERO PRO, CHRIS PFANNER, MIGHT BE PART GYPSY WITH THE WAY HE MOVES AROUND THE GLOBE.

Born in Nigeria, he relocated to Austria during his teenage years, moved to the skate mecca that is Barcelona and currently resides in Germany — all while traveling the planet on constant skateboard missions. While most people see the world as a large and daunting mass, Chris has seen so much of it that it probably appears tiny to him, which is perhaps the reason he looks at triple-over-head gaps and stair sets as minuscule objects to jump down. To say that Chris enjoys flying down ankle-breaking, knee-exploding heights is an understatement, and the toll he puts on his shoes made him an obvious choice for inclusion on the Stage 4 collaborative shoe. He’s the first to admit that he’s not reinventing the wheel with his style of skating — he’s just making the wheel bigger and faster than ever before.

I can’t really say. All the trips have been amazing in their own ways.

Andrew Allen is sick, both on and off his skateboard!

Traveling and going on bike rides with my wife and son!

J. Edgar Hoover: The Man and the Secrets. It’s a decidedly unfriendly look at the homosexual former FBI director who saw himself as a hunter of men, served under ten presidents and tried to destroy Martin Luther King. A lot of interesting facts!
CHRIS PFANNER
HOMETOWN
Bregenz, Austria

ON VANS SINCE
1998
OTHER TEAM MEMBERS