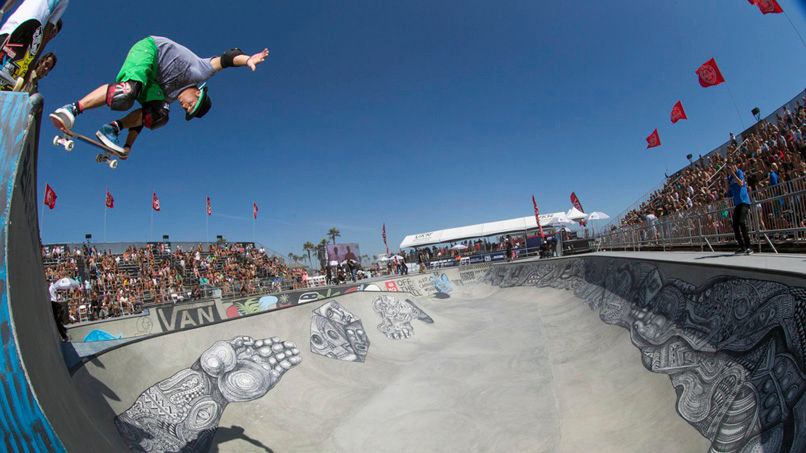 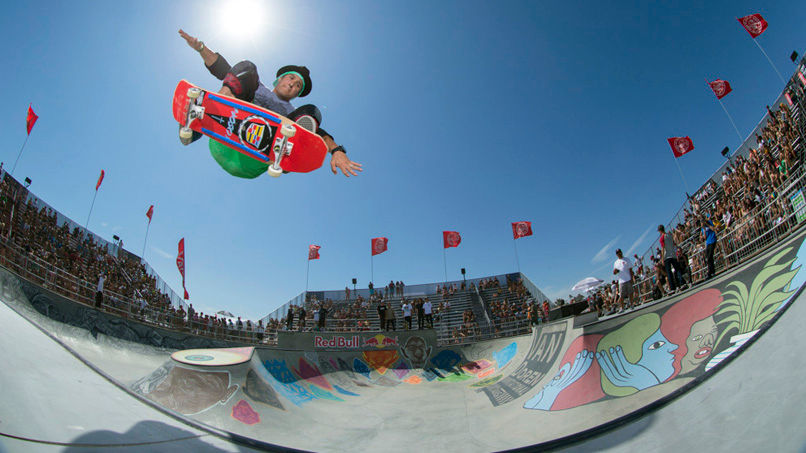 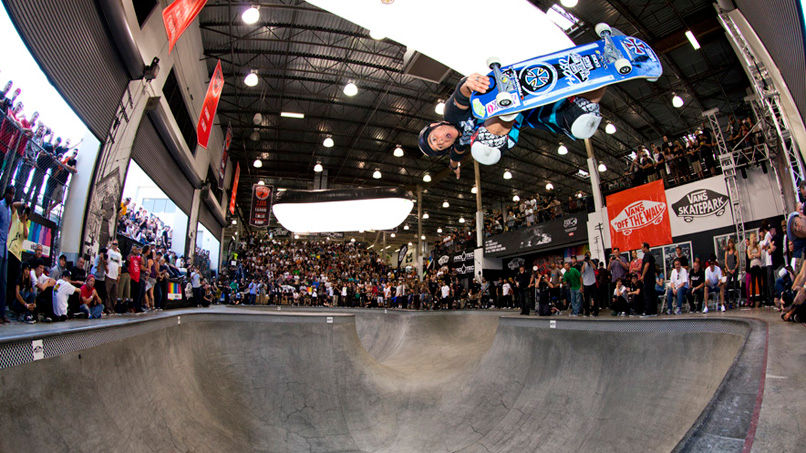 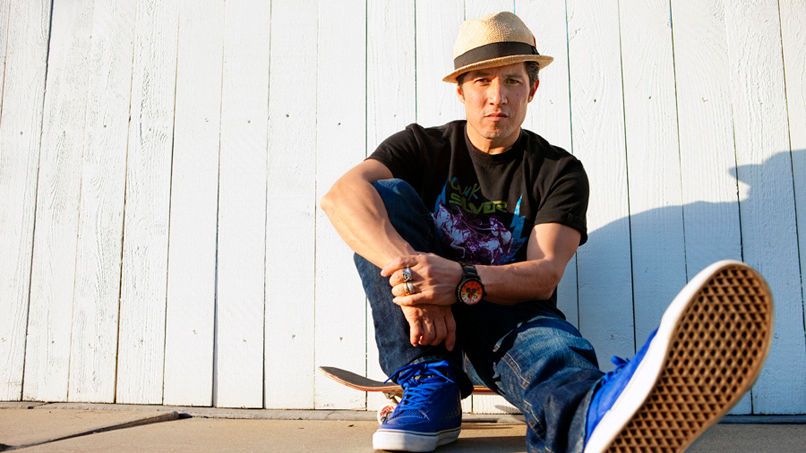 
WHEN YOU OPEN UP THE SKATEBOARD DICTIONARY AND LOOK UP THE WORD “STYLE,” NO DEFINITION WILL BE OFFERED, ONLY A PHOTO OF VENICE BEACH, CALIFORNIA’S OWN CHRISTIAN HOSOI.

You’ll see him high above the coping, halfway to the moon with his two hands firmly-gripped on a rocket air, decked out in an ‘80s Technicolor rainbow of flare with his eyes already fixated on the next wall. Regardless of age or terrain preference, you will instinctively know what the word means. Christian turned pro in 1981 and immediately changed what we thought was possible on a skateboard ? he redefined how even the most basic tricks are supposed to look. He exudes a natural style that has been mimicked many times, but never replicated. Hosoi has been an ambassador for skateboarding for over three decades, beginning with his early and meteoric rise to the pinnacles of success and stardom, to his triumph over the eventual crash and burn that followed. Christian’s comeback story makes him revered the world over. And if all that wasn’t enough, he was recently distinguished by Transworld SKATEboarding magazine as the fourth “most influential skateboarder of all time” in their definitive list of skateboarding’s greatest legends.

Hawaii is always the best! Family and friends.

Steve Caballero. Longest running signature shoe and he is still killing it with style!

The Bible. It’s living and powerful, piercing even to the division of soul and spirit, and is a discerner of the thoughts and intents of the heart.
CHRISTIAN HOSOI
HOMETOWN
Venice Beach, California