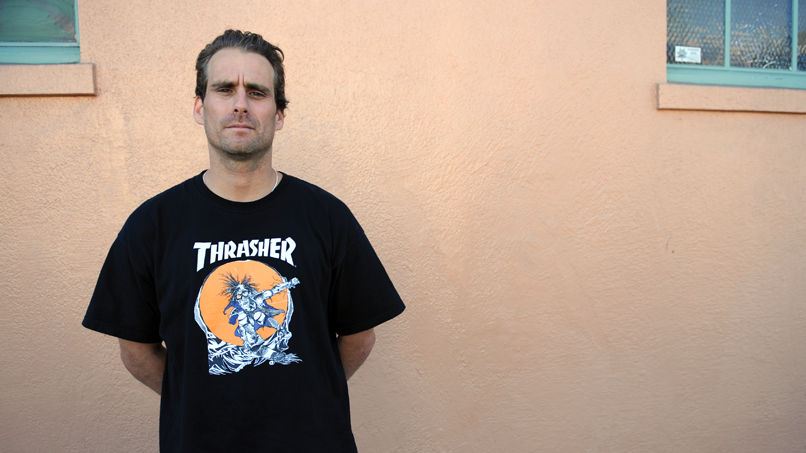 HOW DO YOU DESCRIBE A GUY THAT EVERY GENERATION OF SKATERS PAST, PRESENT AND FUTURE UNANIMOUSLY AGREES UPON AS ONE OF THE BEST TO HAVE EVER DONE IT? JOHN CARDIEL IS THAT MAN.

John Cardiel is that man and has been that man long before he went Pro in the early ‘90s. In 1995, he helped start Anti-Hero Skateboards and defined the balls-out, skate-everything image of the brand. He is the blueprint for the all-terrain skaters we’re starting to seeing now, some 20 years later. His skating, his energy, his positivity is beyond infectious ? it lights up rooms. In 2008, John was featured on Internet Skate Show, Epicly Later’d. Most subjects get three or four episodes. John got 16, one for each year he’d been on Vans to that point. All these years later, people still can’t get enough of John.

ON VANS SINCE
1996
OTHER TEAM MEMBERS