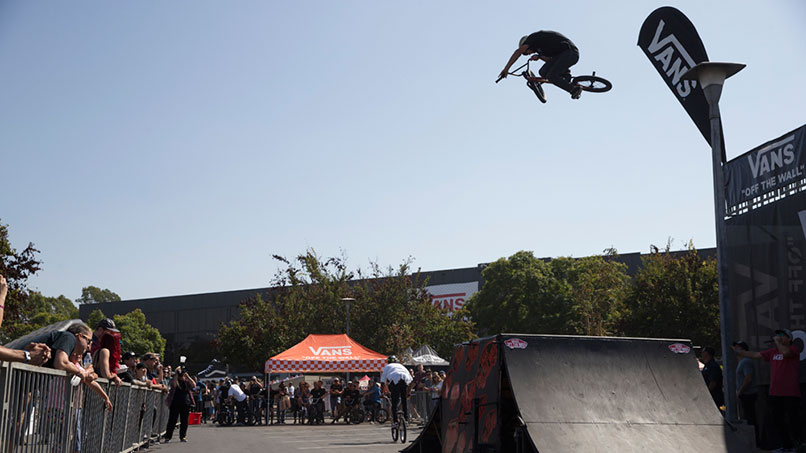 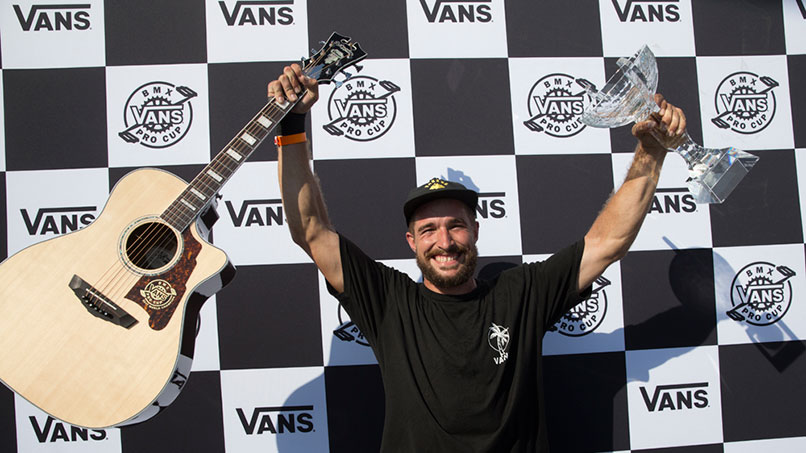 FAVORITE TRICK
Anything with a 360


Born and bred in the Golden State, Californian Larry Edgar’s powerful riding dominated the contest scene in 2017. Proving that he favors no particular discipline, Edgar’s colossal airs and smooth style have been exhibited in countless competitions and video projects, earning him the 2017 NORA Cup Reader’s Choice Rider of the Year. Composed like a true ATV, Edgar is known as one of the most diverse BMX riders to date.
LARRY EDGAR
HOMETOWN
Corona, CA

FAVORITE TRICK
Anything with a 360