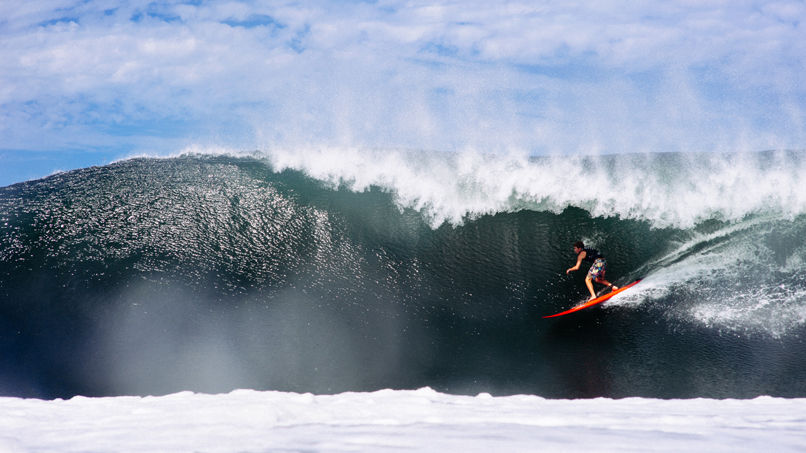 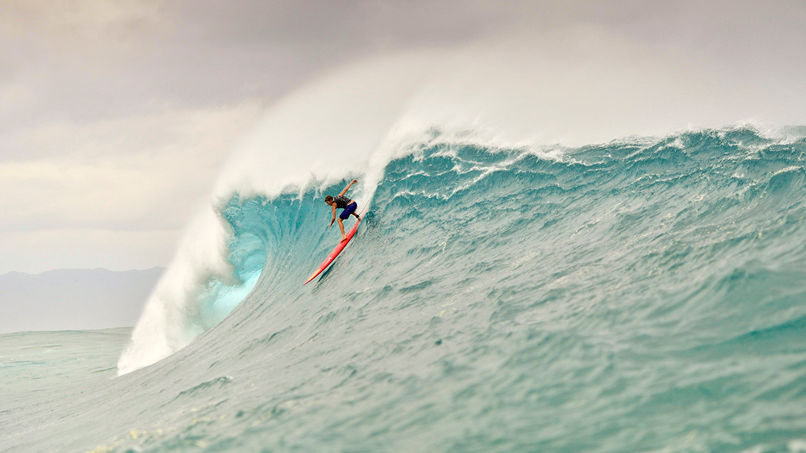 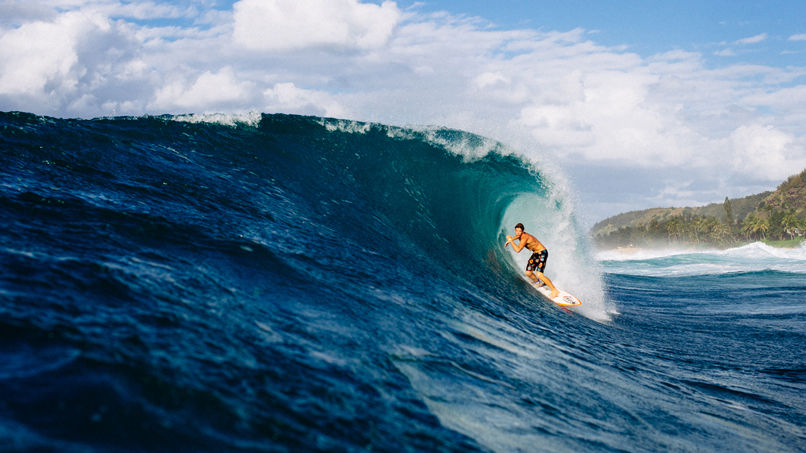 NATHAN FLORENCE IS A CHARGER, NO QUESTION ABOUT IT.

He loves his home on the North Shore and traveling to new places. One thing about the Florences is that they have so much energy, and Nathan is no exception. The three brothers are a joy to watch because they all have similarities, but are also very unique in their own ways. They each have their own style and Nathan is sometimes the live wire of the bunch. His surfing is equally quick and spontaneous. He’ll also pull a prank or two with his brothers, making the time he spends with them colorful and fun. Nathan also enjoys skateboarding, hiking and riding his bike at full speed. He is not far behind his brother John, and there is nothing better than having an older brother to push the limits with. He’s athletic, full of fire and the ability is definitely there.

ON VANS SINCE
1999
OTHER TEAM MEMBERS