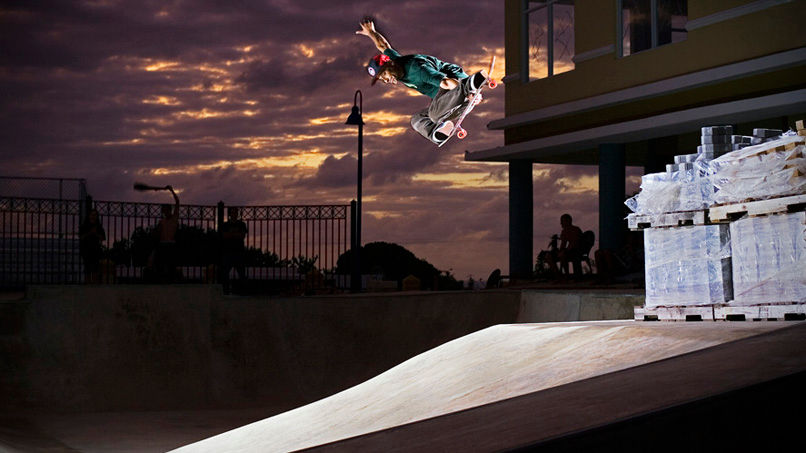 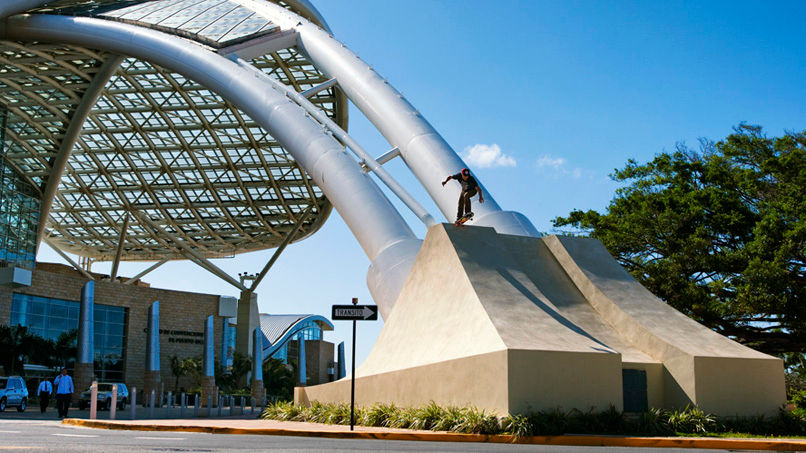 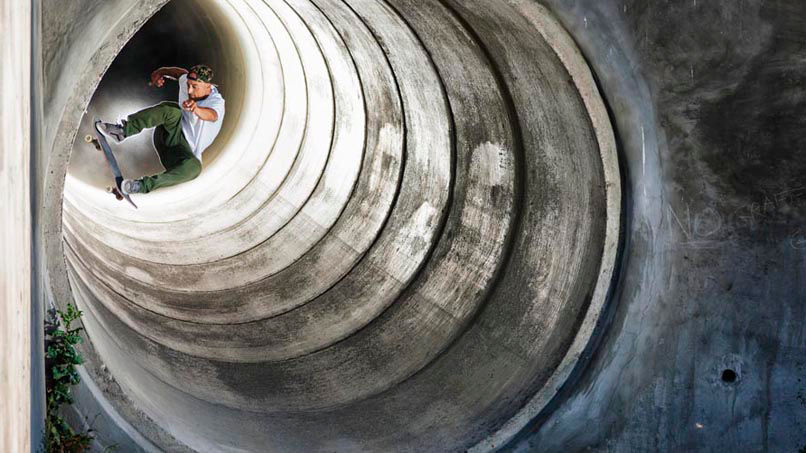 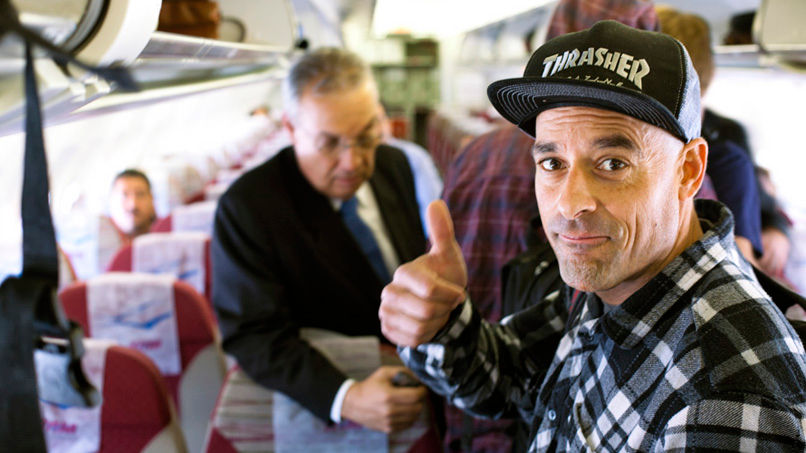 COSTA MESA, CALIFORNIA’S RESIDENT BLACK LABEL SKATEBOARDS PRO, OMAR HASSAN, HAS BEEN ON VANS LONGER THAN ANYONE ELSE NAMED OMAR.

Hell, he’s been on Vans almost longer than anyone not named Omar too! He’s been rocking the Sidestripe for 25-plus years now, and in those two-and-a-half decades he’s managed to see every inch of the globe and shred every type of terrain put in front of him. Omar is the blueprint prototype for the all-terrain skaters we are starting to see more of these days. He’s not a bowl skater or a vert skater or a street skater ? he’s simply a skateboarder and one of the best ever.

There have been too many trips! I can’t say just one. They’ve all been good experiences.

John Cardiel, for sure. He’s got a lot of soul and heart and he’s an awesome skateboarder.

There are too many to name.

Hanging out with the homies, barbecuing and going to the beach.

Thrasher Magazine because my friends were in there acting stupid.
OMAR HASSAN
HOMETOWN
Costa Mesa, California

ON VANS SINCE
1986
OTHER TEAM MEMBERS