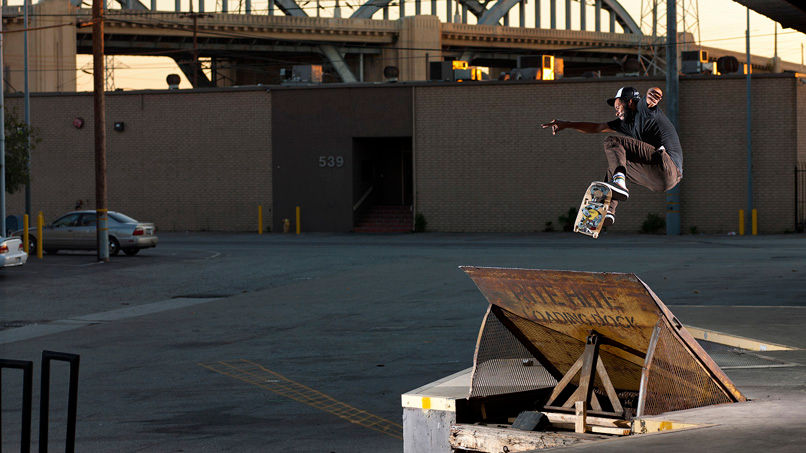 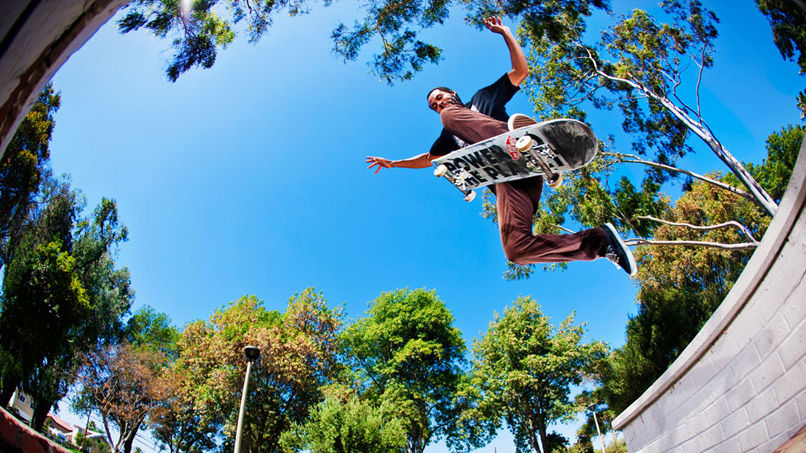 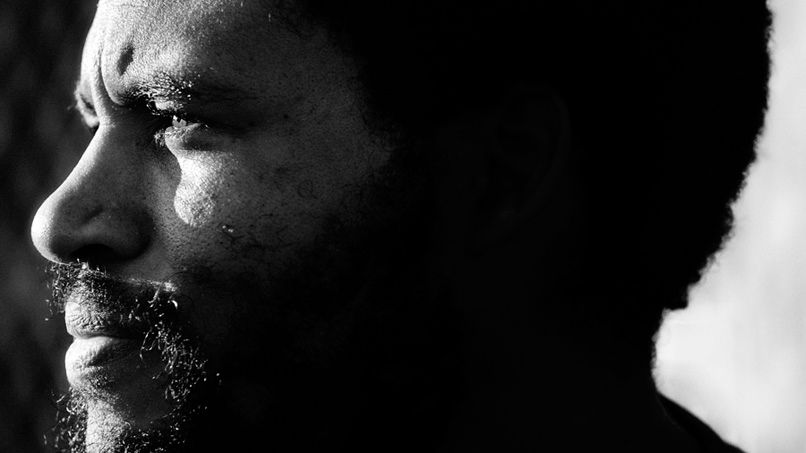 
WHEN POWELL PERALTA RELEASED THE NOW-CLASSIC 1988 SKATE VIDEO “PUBLIC DOMAIN,” ONE SKATER STOOD APART FROM THE REST OF THE BONES BRIGADE TEAM IN TERMS OF STYLE, TERRAIN, TRICKS AND ALL-AROUND SKATE MOJO. THIS MARKED THE ENTRANCE OF RAY BARBEE ONTO THE SCENE.

While the others dressed in neon Spandex and mostly rode vert, Ray dressed in modest jeans, T-shirts and flannels, skated street and had a smooth, effortless and uniquely-improvisational style. The following year Ray got on Vans and Powell Peralta released “Ban This,” featuring Ray’s first solo part. It was a show that turned skateboarding on its ass with an inventive trick repertoire and buttery-smooth style. 25 years later, Ray’s skating in “Ban This” still stands as a singular monument to one of the most creative and inimitable styles in all of skateboarding. These days, in addition to being an accomplished musician ? with multiple record releases as a solo artist and with others (notably, The Mattson 2 and fellow Bones Brigader, Tommy Guerrero) ? Ray is still skating Pro for Vans, Element skateboards and other world-class sponsors, while infecting everyone he comes across with his ever-positive and upbeat, humble attitude.

I got to go to South Africa one year; that was great and super cool to see. Never thought I would ever get a chance to go there.

Although I dig everyone from Alva, Cab, Christian to Crockett, Berle and Lutheran, my fav is Cardiel simply because he inspires me the most. At the end of the day, I think that’s what matters the most ? inspiring people with what you’re doing.

Nollie heel, switch heel. Could never figure that one out. Pretty annoying.

Love spending time with my wife and two boys, playing music and photography.

All I read when I get a chance is the Bible and the manuals for a lot of my gear (music and recording). I’ll get a lot of info online; Google’s my library, but not too many books or novels.
RAY BARBEE
HOMETOWN
San Jose, California

ON VANS SINCE
1989
OTHER TEAM MEMBERS