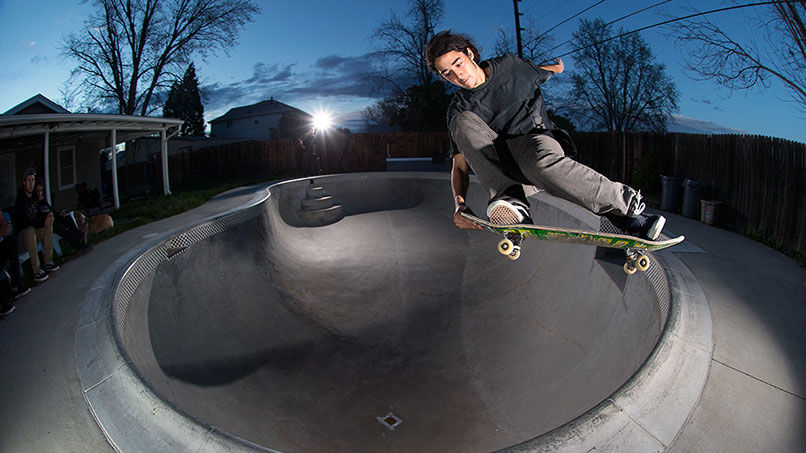 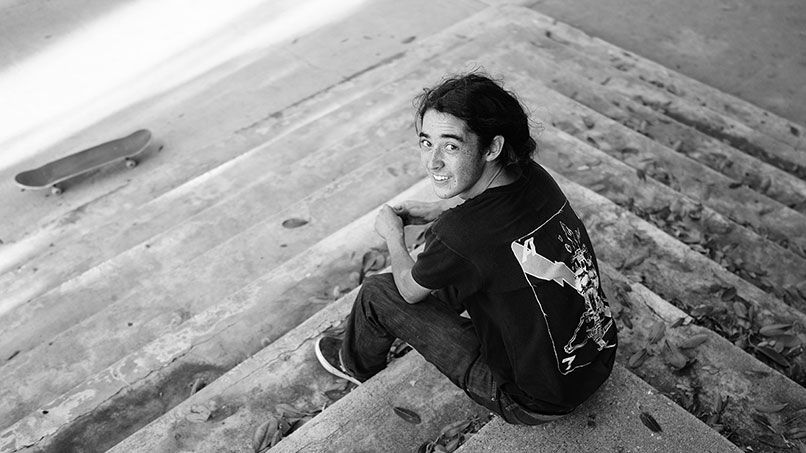 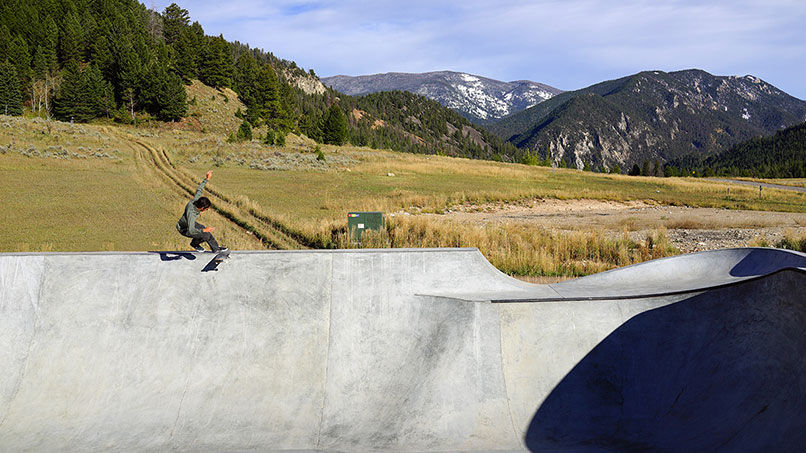 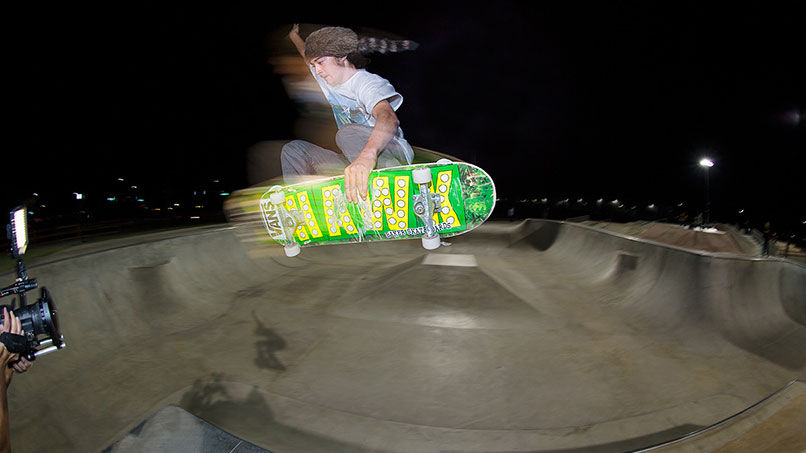 THE LIGHT-FOOTED 19-YEAR-OLD ROWAN ZORILLA, OR ROZO AS HE’S KNOWN TO THE BROS ON THE VANS TEAM, IS ARGUABLY ONE OF THE MOST NATURALLY TALENTED SKATEBOARDERS WE’VE EVER COME ACROSS WITH THE ABILITY TO SKATE A BOWL JUST AS GOOD AS HE CAN SKATE A 12-STAIR RAIL, SWITCH AND REGULAR.

Coming up as a member of Oceanside’s Shep Dawg crew Rowan began making a name for himself four years ago with a string of stand out Internet parts for the Shep Dawg homie videos. But in the past year RoZo has gone from relatively unknown, underground flow-bro to full Vans and Baker Skateboards am while managing to bang out his first video part for this spring’s highly anticipated Vans video. Judging by the initial edit he’s sure to blow people’s minds and become a household name.

“This is all a dream come true,” the always humble Rowan admits. “I never could have expected to end up on Vans. It’s an honor to be on a team with so many legends.”

Since Rowan isn’t one to honk his own horn, here’s what our team of legends have been saying about Rowan:

“Versatility. That’s all you need to say about Rowan.” -John Cardiel

“He’s the next step in evolution for skateboarding.” -Dustin Dollin

“He steps on a board and it’s just magic!” -Gilbert Crockett

“Rowan is the dream. He’s like Frank Zappa on a skateboard. He’s the flow show. Flowin’ Rowan!” -Daniel Lutheran

“When he steps on his board shit starts to get intense real quick.” -Jeff Grosso

“I feel like he’s everyone’s favorite skater or soon to be after the video comes out.” -Kyle Walker

WHAT’S THE BEST TRIP YOU’VE EVER BEEN ON?
Any of the long U.S. trips for the Vans Video that we get the whole crew on. So many homies on the trip make sure there is never a dull moment on or off the board.

FAVORITE VANS RIDER?
TNT, Dustin and Rowley. All three have been riding Vans since I started skating and made the shoes look the best to skate in.

WHAT TRICK CAN’T YOU DO THAT YOU WISH YOU COULD?
Any proper inverts.

LAST GOOD BOOK YOU READ?
Post Office by Bukowski. Cool to read about a wastoid getting eaten alive working a dull ass job and trying his best not to just be a normal member of society.

WHAT ARE SOME INTERESTS/HOBBIES OUTSIDE OF SKATING?
Drawing, bullshittin’, reading, hangin’ and laughin’.

BEST STORY YOU’VE BEEN TOLD?
Off the top of my head maybe Jamie Hart telling a story of Gonz riding up to a spot on a Vespa and using someone else’s board to show them that he came up with fronside nosebluntslides.

HOW DID YOU GET ON VANS?
T-Spliff showed some footage of me to Jamie Hart and he asked me if I wanted to get flowed some kicks. Started going on some trips and it went from there.

5 MUST HAVE SONGS ON A MIX TAPE:

FIVE ESSENTIALS FOR ANY ROAD TRIP?

IF YOU WERE GOING TO THE ELECTRIC CHAIR, WHAT WOULD YOUR LAST MEAL CONSIST OF?

ON VANS SINCE
January 2013
OTHER TEAM MEMBERS