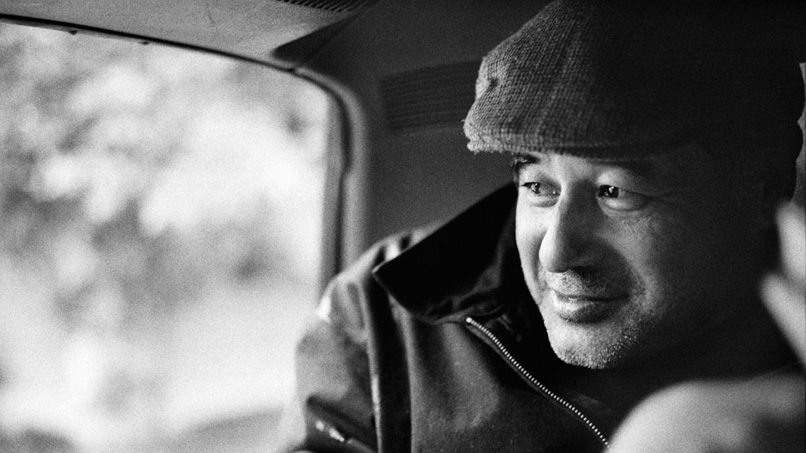 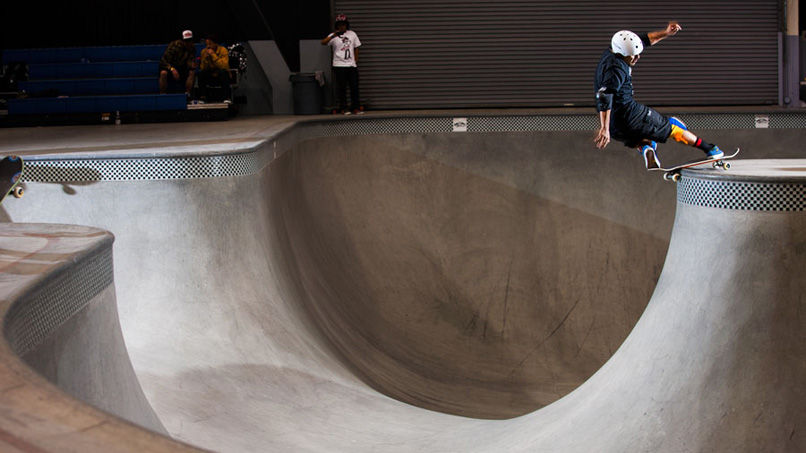 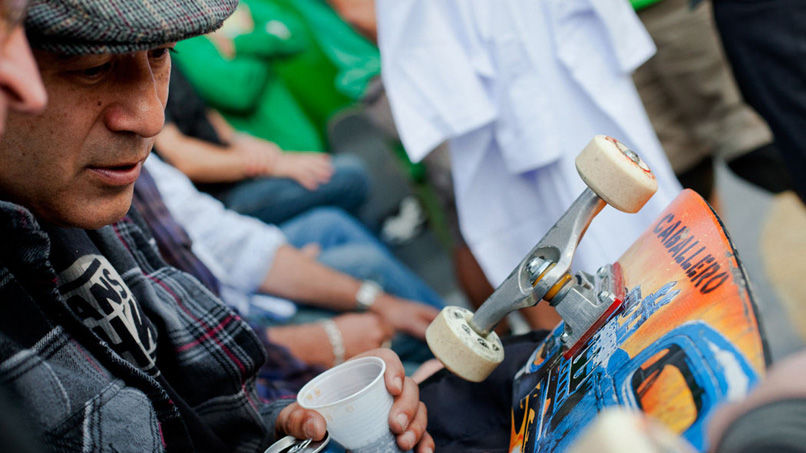 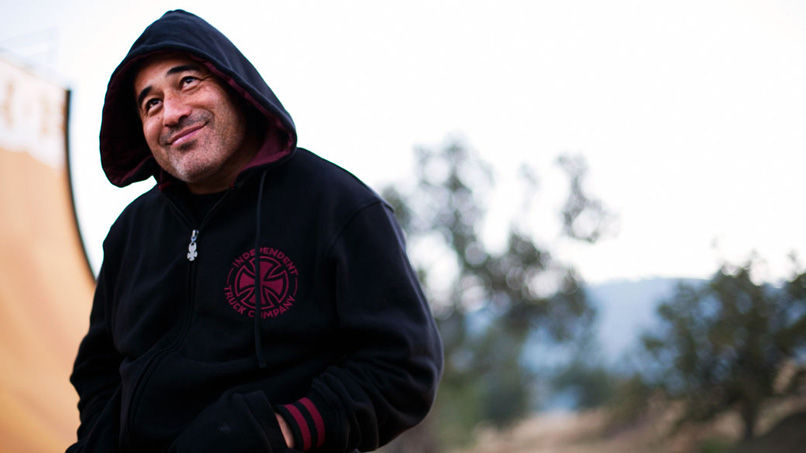 SKATEBOARDING LEGEND, STEVE CABALLERO, HAS ACCOMPLISHED SO MUCH DURING HIS 30-PLUS YEARS OF SKATING, HE’S ONE OF THOSE RARE GUYS KNOWN SIMPLY BY HIS NICKNAME, CAB.

As an original member of the Bones Brigade ? the ‘80s skate super team that Stacey Peralta envisioned to redefine skateboarding ? Cab appeared in perhaps the most famous skate video of all time, “The Search for Animal Chin.” Cab has invented tricks including the Caballerial and the frontside boardslide and, in 2009, Cab and Vans celebrated the twentieth anniversary of his first-ever signature skate shoe, the Vans Caballero. Meanwhile, 2012 marked the twentieth anniversary of the longest-running and “greatest” skate shoe of all time, the Vans Half Cab.

This last trip to Brazil and Argentina with my wife Rachael, Christian Hosoi and Steve Van Doren. Have you ever been on a tour with Steve Van Doren? It rocks! It was my first time to Buenos Aires and it was a blast. The Argentineans were super stoked and we had a very warm welcome there!

Christian Hosoi because he was meant to ride a skateboard and I love to travel with him. He’s fun, loving, wise, very entertaining and, did I mention… he rips!

The Bible, because it’s full of wisdom and knowledge to help me understand the will of God and how His word pertains to my life for guidance, understanding and purpose. The Bible is full of stories about how God has intervened in people’s lives and how He used terrible situations and turned them into good and useful life lessons. When they let God be in control of their lives, they experience the grace that has been given through His son, Christ, Jesus, for all those who fall short of His glory and are stuck in their own sinful ways.
STEVE CABALLERO
HOMETOWN
San Jose, California

ON VANS SINCE
1988
OTHER TEAM MEMBERS