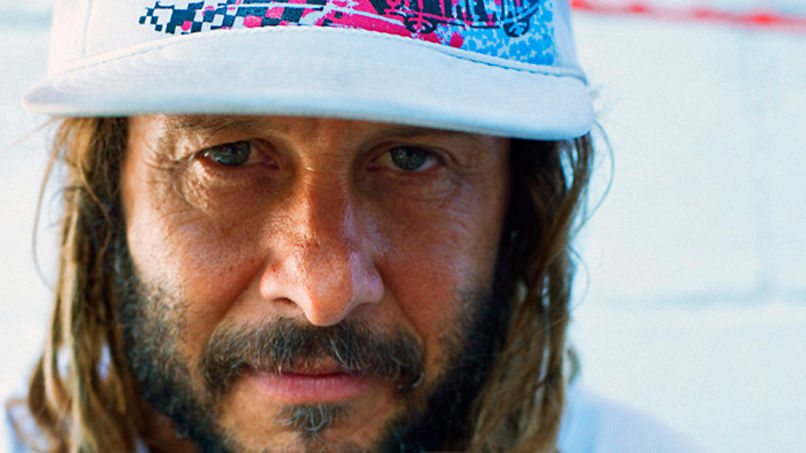 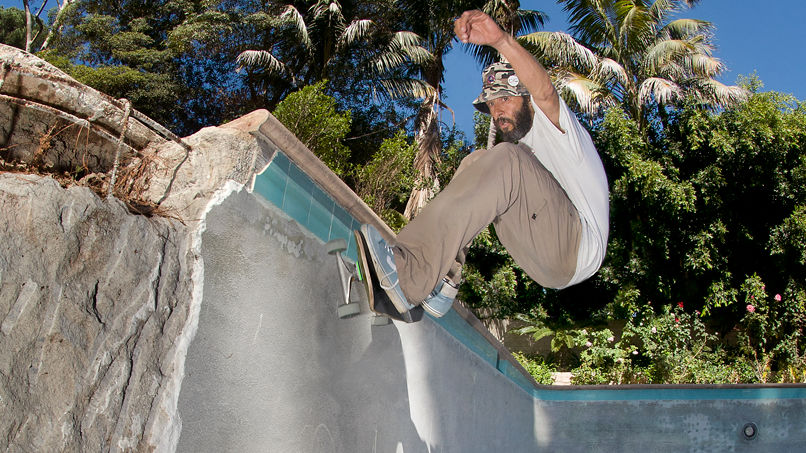 
BORN IN 1957 IN SANTA MONICA, CALIFORNIA, TONY IS ONE OF THE ORIGINAL Z-BOYS AND CONSIDERED BY MANY TO BE ONE OF THE MOST INFLUENTIAL SKATEBOARDERS OF ALL TIME.

The level of aggression that Alva introduced in the ‘70s stood in stark contrast to the traditional, freestyle-based feel of the era, making him instantly stand out among other skaters. The prototype modern professional skateboarder and a charismatic character in the documentary “Dogtown: The Legend of the Z-boys,” was based on Tony’s legendary Venice skate crew and at age 19, Alva shunned the major skate companies to form his own skateboard company, Alva Skates. Alva’s company was the first ever to be owned and operated by a skateboarder, as well as one of the first to use layered maple plywood for the skate decks. It was Tony, back in ’77, who suggested that Vans founder, Paul Van Doren, modify the classic Vans Authentic deck shoe ? a favorite among the emerging skate pioneers for its grippy, gum rubber waffle outsole ? by adding collar padding and a heel cup for support. The result was the now-classic Vans Era style, the first shoe designed by skaters for skateboarding. Nearly 35 years later, Alva continues to shred, surf and skate pools almost every day. When people look up “skateboarder” in the dictionary, it’s Tony Alva’s face they should see.

In the last couple of years it was a trip to Santiago, Chile. The country is still so untapped when it comes to skating, surfing and music, and the people there are so hungry for it so the kids are just amped when you’re there. The people are super friendly and the countryside is amazing. It’s just a really rad place.

AVE. He’s so versatile and for how young he is, he’s really mature. He has a unique style and he’s a really good person overall.

No handed 360 aerial, but will be landing it soon.

ON VANS SINCE
1974
OTHER TEAM MEMBERS