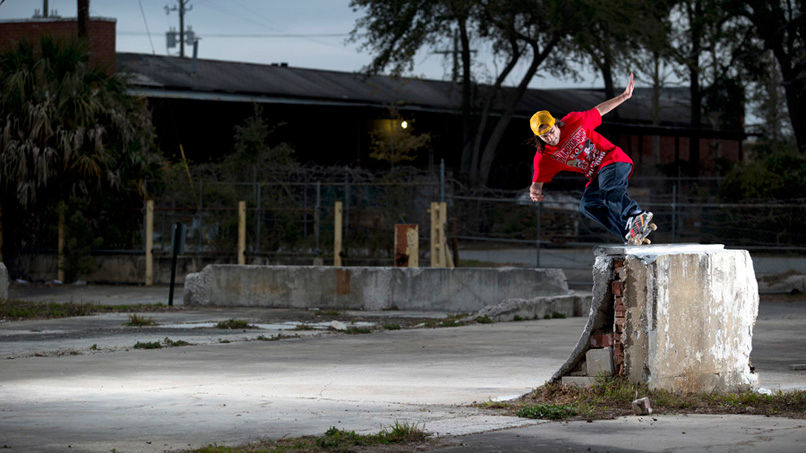 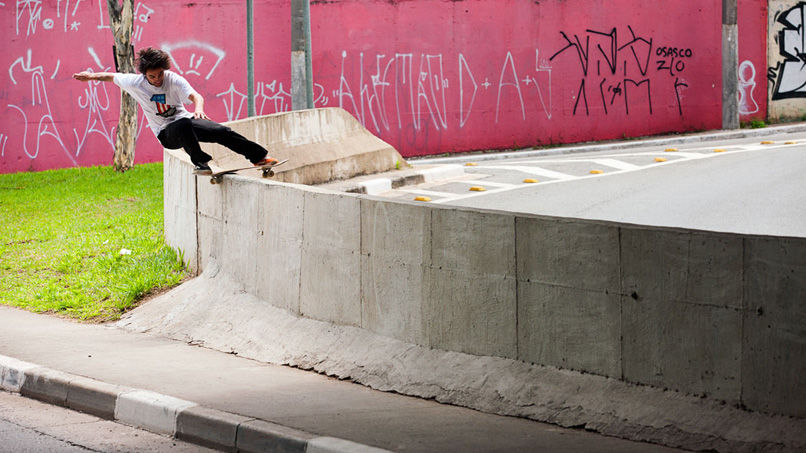 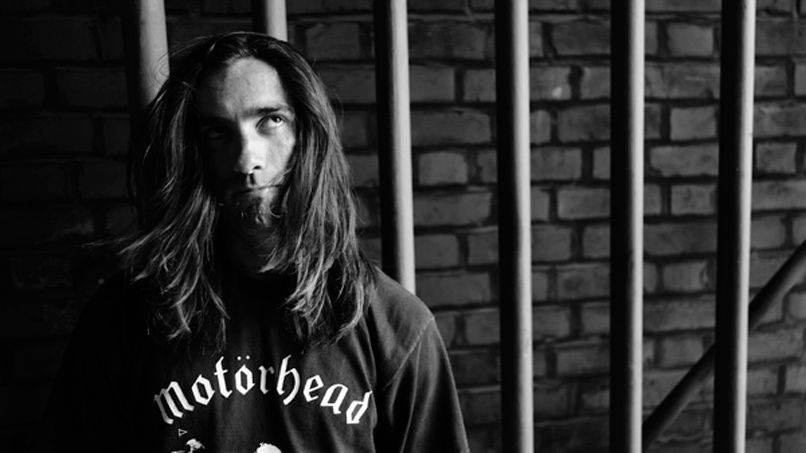 TONY SKATES EVERYTHING AND DOES IT BETTER THAN ANYONE, MAKING IT LOOK FUN AS HELL WITH THE MOST INSANE, OUT-OF-CONTROL-LOOKING STYLE OUT THERE.

There’s nobody more exciting to watch just cruising a park and its been that way since he first appeared in old 411 VHS tapes in the 1990s, flying around the Santa Rosa skate park. Since then, TNT has been around the world a hundred times over, drank your beer, kissed your girlfriend, won Thrasher Magazine’s coveted lucky 13th Skater of the Year award, had multiple Vans Signature pro models, made a baby boy named Waylon — with another on the way – and married his drummer, Trixie Con Leche. He’s also made a time capsule-worthy video part for Transworld’s “In Bloom,” been the Beauty and the Beast tour’s two-time MVP, has been on more covers than we can count and has generally caused havoc wherever he roams. When all is said and done, Tony is going to be remembered as a guy that did it his way.

Cuba, ‘cause it sucked.

Me ‘cause I rule the school. Old school, bruh.

Stale tuna to my own reach around…is that weird?

WHAT ARE SOME INTERESTS/ HOBBIES OUTSIDE OF SKATING?

ON VANS SINCE
1997
OTHER TEAM MEMBERS